Spelt flour is a good source of fibre and protein. The texture is light and airy like wheat flour and can be substituted in baking cakes, cookies, pancakes and bread for a healthier alternative to wheat flour. It was a staple crop and widely grown in Roman times around 5000 bc. According to Sharpham Park flours, the Roman army called it their 'marching grain' due to the slow release energy qualities.

Even though it is not 100% gluten-free, the grain is more water-soluble than wheat, therefore the body is able to digest spelt flour better than regular flour. Spelt is also a good source of fibre, protein, vitamins and minerals. Calcium, magnesium, selenium, zinc, iron and manganese. It also had vitamin E and B complex - in particular niacin.

The processing of spelt is much more difficult to process than wheat. It requires and de-hulling and de-husking; however, the shell that surrounds the spelt kernels which helps to protect and retain the nutrients.

For anyone that is gluten intolerant or suffering with celiac disease be careful when swapping out spelt flour for regular flour, is not 100% gluten-free, and it may cause discomfort or allergic reaction.

Despite it being a whole grain, it doesn't produce a heavy product like some wholemeal flours. Once baked the results are similar to wheat flour, being light and airy. The taste even though it is nutty it is very subtle and most would not be able to tell the difference. Even though it does still contain gluten, however, it contains a protein that stabilises whatever you're baking and holds it together.

The trick to making dough with spelt flour, you may need to add a little regular flour to keep the gluten and stretch. Spelt flour doesn't soak up the moisture so it may need less water too.

When you are first experimenting with adding spelt flour to your bread dough, add 20%. eg if my recipe states 375g white flour. I add 300g white and 75g spelt flour. You could do100% spelt but you may not achieve the same results.

Today spelt flour is readily available in most large supermarkets or health shops. You can also buy products made with spelt, such as crackers, cookies, pasta, and other snacks and foods.

My few of my favourite brands are are Craggs & Co white and wholegrain Spelt flour, MARRIAGES spelt flour, it is slightly lighter. They mill this flour from the ancient grain called Triticum spelta. Some bran is removed during milling for a lighter texture. SHARPHAM PARK spelt flour – organic wholegrain.

Also the health food chain Holland & Barrett have their own brand of Soft Spelt Flour which is 100% organic, wholemeal spelt flour, Spelt has started to become trendier in the UK due to its nutritious qualities.

To inspire your next baking session, here are a few recipes to get your ideas flowing.

Get the latest posts delivered right to your inbox 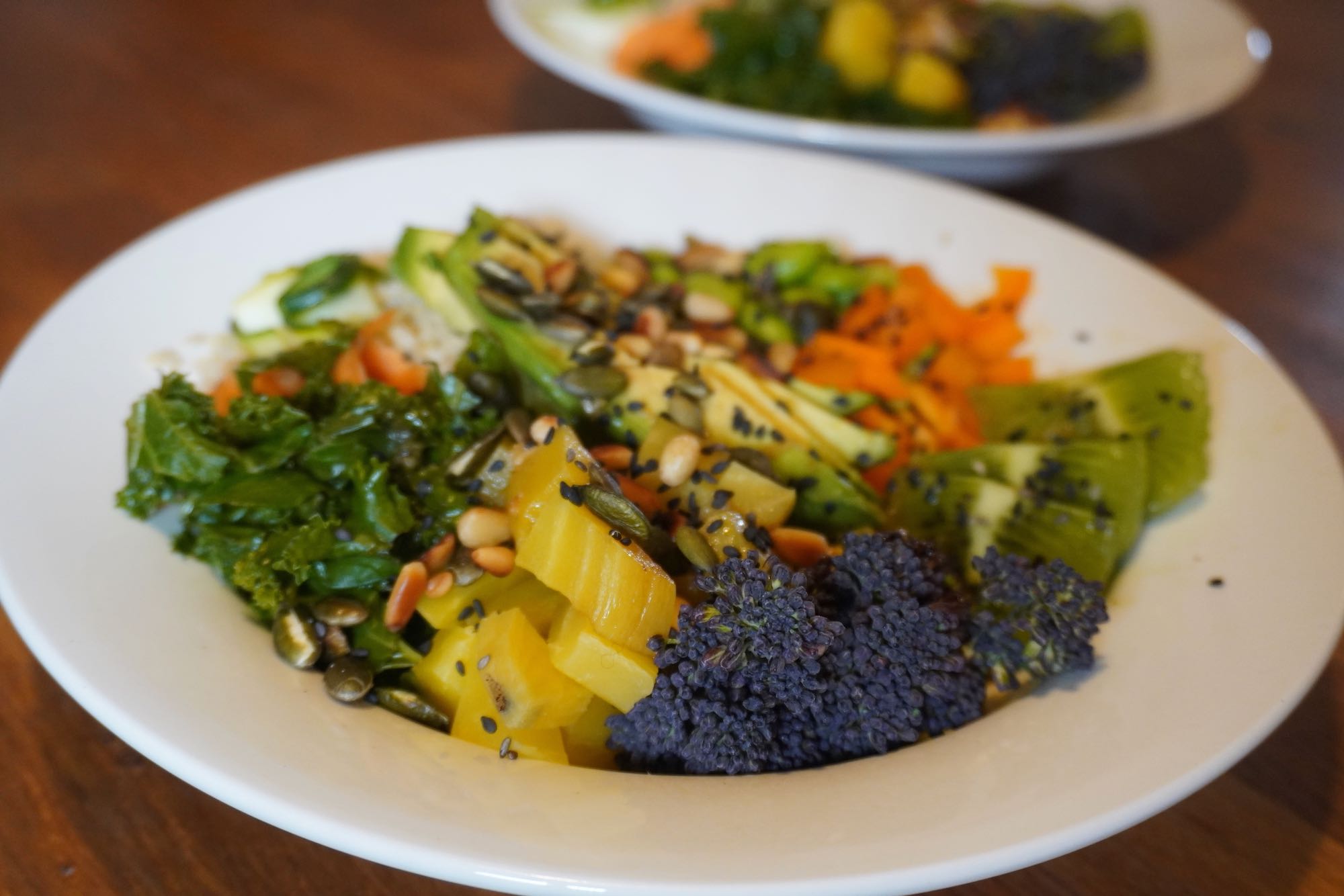 Poke Bowl food is gaining popularity worldwide. Poke (Poh-kay) means to dice or cut. The poke bowl was originally from Hawaii with tuna fish. My version plant-based without meat is 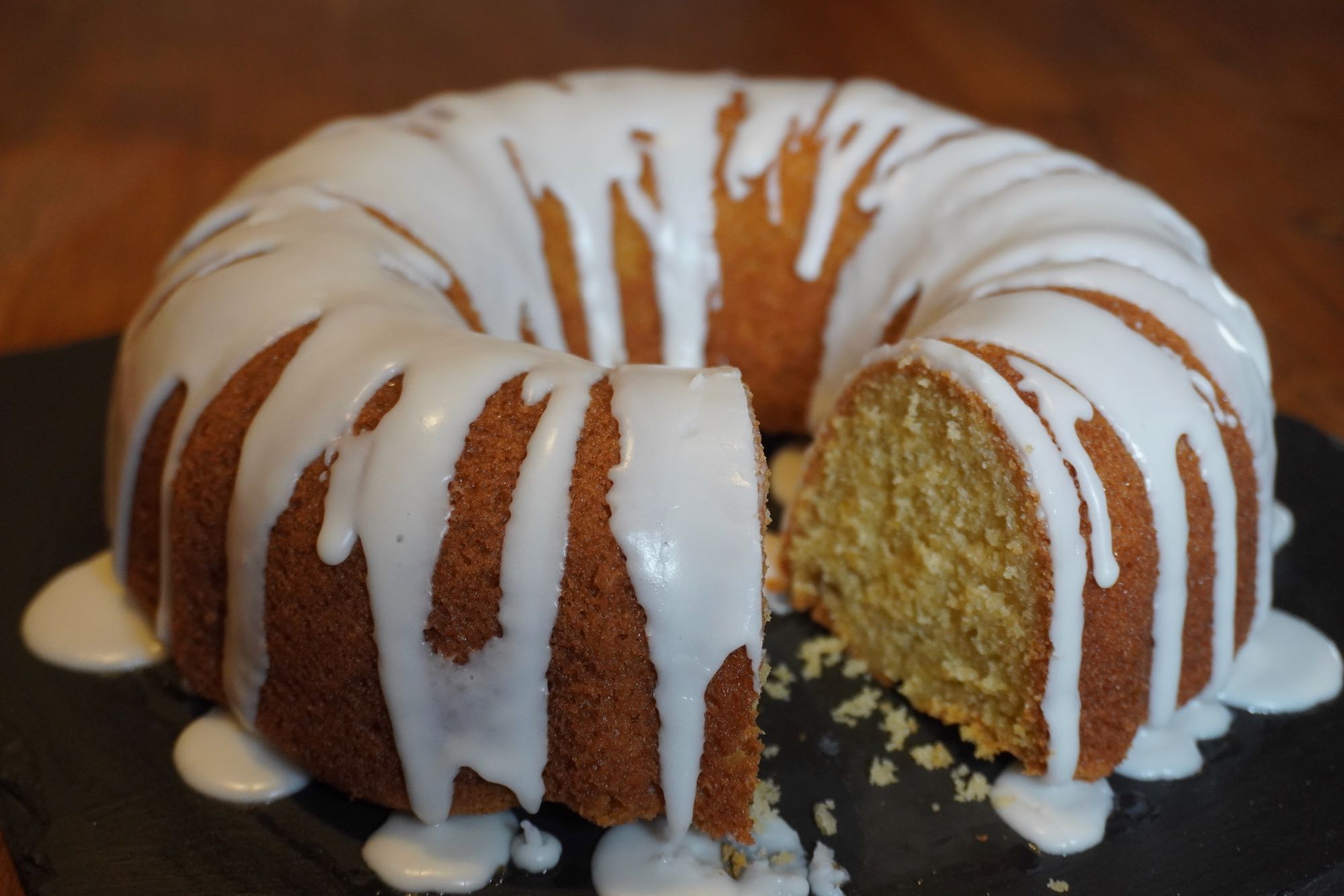 I love citrus cakes, especially with lemon. This lemon drizzle cake in a bundt pan is deliciously moist and subtle lemon tang is a great afternoon treat or a sneaky

Stay up to date! Get all the latest & greatest posts delivered straight to your inbox